Time to get dark for this week’s Dinner Table. 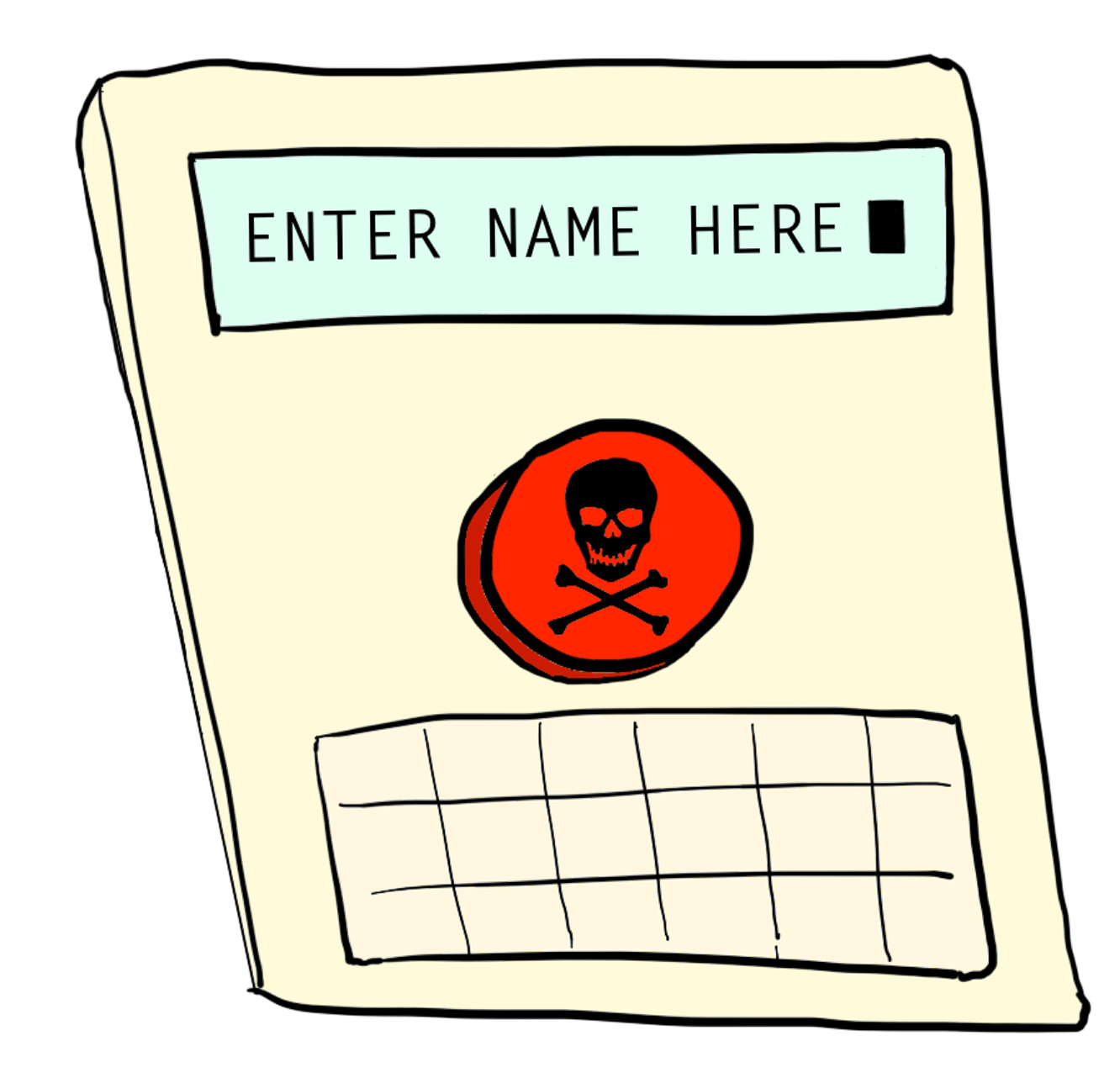 You get a mysterious package in the mail. Inside is a device with a type pad, a little screen, and a red button. The instructions say:

Type the name of a living person and then press the button. That person will die peacefully in their sleep tonight. Doctors will identify the cause of death as heart failure. No one will ever know that the person was murdered or that you had anything to do with it. The button can only be used once, only today, and once the button is pressed, there’s nothing you can do to undo the action.

To keep things simple, assume that you can ensure you have the right person by identifying their face on the little screen and that the package was sent to you from out of nowhere, not by any particular person, and that no one knows you have the device.

So…what would you do? You can just leave the device alone and it’ll be useless after midnight. Or you can pick someone to kill. Let us know what you’d do and your reasoning. If you think you’d kill someone you know but who isn’t famous, feel free to anonymously tell us about who that person is and your reasons for choosing them—I think we’ll all be pretty interested.

Tim’s Answer: Fun! The first thing I’d do is think about anyone I know that I really just want to kill. Sadly, I can’t think of anyone right now, so I’d then turn to the rest of the world. To me, there are two good reasons to kill someone off:

1) Practical. Someone who is causing an immense amount of harm to the world or to a cause you care deeply about. The key here is it has to be someone whose death will really change things. Hitler during WWII is the ultimate example, because from everything I’ve learned about WWII, Hitler was the driving force of Germany’s war effort. If you killed him, especially early on in the war, things would probably have played out completely differently. Bin Laden could have been a good one, but you’d have to be convinced that he in particular was a critical component of al-Qaeda’s ability to be effective—whether because of his ability to inspire action, unite otherwise fragmented efforts, or mastermind plans in a way that no one else necessarily could. Killing Bin Laden would have had to be a true, long-lasting blow to al-Qaeda’s effectiveness for it to be a good practical use of the button.

2) Justice. If you thought that killing Bin Laden would do little to change anything—that his #2 would just step in seamlessly and replace him without much effect—there could still be a justice-based argument to choose him. It would give you the chance to take future decades of life away from someone who took so much life away from others. If you want to be a sick fuck about it, you could take someone who deserves the worst of the worst and kill someone they really love—but that’s super shitty for the victim, so you’d have to consider whether you really want to be a full sick fuck about it.

I don’t have a great answer here. If I knew more details about geopolitics or the internal workings of terrorist organizations, I could probably come up with a good practical answer. But I don’t really know how much killing off the leader of ISIS would change things. I’m sure there are some heinous African war lords that are causing an unspeakable amount of human suffering and some corrupt leaders or politicians who are holding tens of millions of people down in poverty—but again, I don’t have a particular person in mind. I’ll go with the boring answer of this dick: 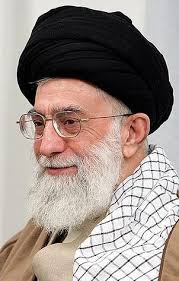 Ali Khamenei, Iran’s Supreme Leader. I don’t know enough about Iran’s internal political workings to know whether that would change things there, but Iran has 80 million people and a lot of wealth and influence in a troubled part of the world, and if things could turn around there, it would have a wide-scale global positive effect. I think he’s more powerful than the Iranian president, so as long as he’s Supreme Leader, things are pretty hopeless.

Okay your turn. Be more creative than I was, thanks.