There wasn’t supposed to be a Dinner Table topic this week, but I just finished the podcast Serial and couldn’t help myself. If you haven’t listened to it, I recommend you give it a try.

Topic: What are your thoughts on Serial? Who do you think did it? Do you agree with Sarah Koenig’s conclusion? Thoughts on the show itself? 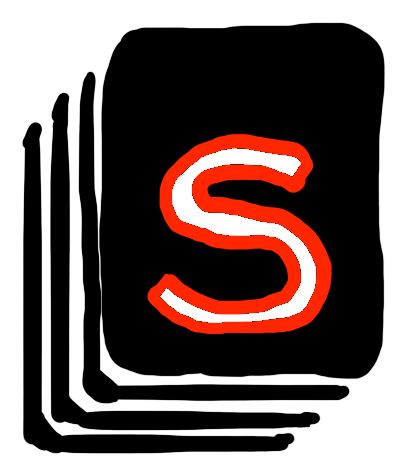 Tim’s Answer: I’ve loved podcasts for a long time—they’re how I absorb a huge amount of the content in my life. Getting your content—whether it be news, entertainment, or learning something—over audio makes so much sense. The other two ways to take in content are by reading or watching, and in both of those cases, your attention is monopolized. Can’t multitask while reading a book or magazine and your multitask possibilities when watching TV are very limited. But audio content is specifically meant to be absorbed while doing something else—commuting, exercising, cooking, hiking, doing errands, doing laundry—and for a busy person, this is a dream. (While we’re here, my favorite podcasts: The Economist, This American Life, Radiolab, NPR: Planet Money, NPR: Intelligence Squared, In Our Time (especially the Science and History Archives), Entrepreneurial Thought Leaders, This Week in Startups, Stuff You Should Know, Brain Stuff, Tim Ferriss, PTI, The BS Report.)

So I was thrilled when Serial came out, because it helped make podcasts even more popular, and I think it’s going to launch an era of podcast “seasons” that are every bit as riveting as a TV show.

As for the show itself, I was hooked like everyone else, and as for who I think did it:

I thought the “If he was innocent, damn was he unlucky” thing by producer Dana on the last episode was the strongest case against Adnan, but because I deep down still just don’t really believe he did it, and because he’s so likable, I’m still on his team. I hope he didn’t do it and I hope he somehow gets out of jail.

The crazy thing is that either:

1) Adnan is innocent, in which case he’s such a hero for the way he’s handled everything and carried himself and for how he’s made the best of the whole thing—and what a horribly sad situation he’s in. Jay, on the other hand, would be a wretched human, either covering for himself or someone else by coldheartedly sitting in court and ruining an innocent man’s life, while Adnan sat there a few feet away. And if that’s the case, this podcast coming out was the worst possible luck for Jay.

2) Adnan actually did it, in which case in addition to being a creepy murderer, he is one of the world’s most prolific liars and frauds. Jay, meanwhile, is just an unfortunate dude who got caught up in all this and it sucks for him that everyone now is re-questioning his situation (think about what his life has been like the last couple months).