And then there’s you.

You’re the kind of person who ends up on a site like Wait But Why, and your travel is far shittier.

You may even be acquainted with the wide world of hostels, a world that embodies both the human race’s best qualities and its most annoying. A culture that manages to simultaneously be a liberal utopia of open-mindedness, acceptance, and diversity—and a factory of cringiness. If Gandhi mated with the douchiest guy you went to high school with, their offspring would be hostels.

And while every hostel is unique, the crowd passing through tends to be more or less the same. We’ll scratch the surface today by breaking down 12 of the common characters:

1) The Guy Who Plays The Guitar In The Hostel 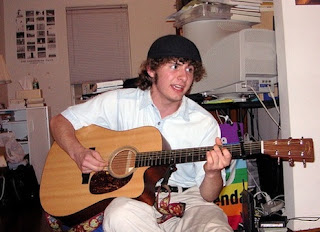 He had to find a place for it in the overhead bin on the plane, which wasn’t easy. He held it on his lap on the crowded bus. He carried it for a mile and a half from the bus station to the hostel.

But sitting there on the backrest of the couch, plucking those sweet strings, embodying literally the best aesthetic ever—it was all worth it for The Guy Who Plays The Guitar In The Hostel. 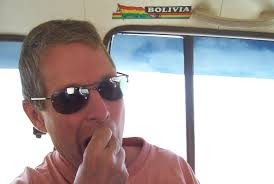 Defining Characteristics: Down to party; Wrinkles
Length of Their Trip: 2 weeks

There are three kinds of guys you’ll find in hostels:

Every hostel has one dude who’s a little too old to be acting like a dude. He knows he’s 38, you know he’s 38, and this is just kind of his move. He doesn’t really care what you think because he’s never gonna see you again anyway. 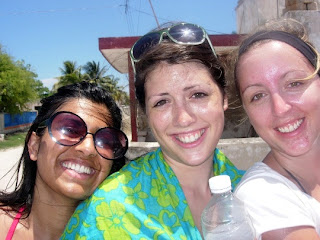 Defining Characteristics: Loud; Excited; Eager to say a lot of words to a lot of people about a lot of things
Length of Their Trip: 8 days

You’ll know them when you see them. They’re young, wide-eyed, and they’re pretty sure this is everyone’s first backpacking trip, not just theirs. When they leave the hostel, they head to a restaurant to be five times louder than the second-loudest table there.

4) The Guy Who Brought Only Two Changes Of Clothes 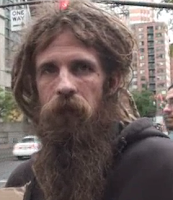 There are things you may doubt in life, but you’ll never have a doubt about whether this guy is in the room with you. 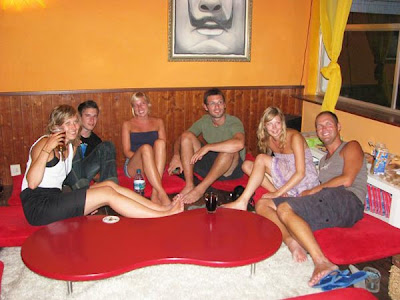 Defining Characteristics: Laughter; Telling stories about last night; Having fun plans ahead that night; You’re not invited
Length of Their Trip: 5 Weeks

There they are, having fun, enjoying the shit out of each other, and all you can do is stare longingly. No, you’re not in the group, and no, you’re not invited to wherever they’re going next. As you head up to bed alone, the sounds of their incredibly hilarious drinking game serve as a reminder of how alone you are in this country, planet, and universe.

6) The People Who Say Local Places With The Correct Accent 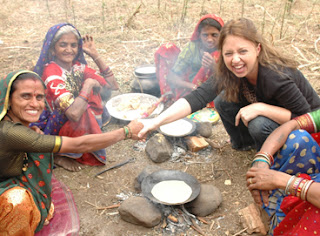 Defining Characteristics: Tongue rolls; A straight face as they do tongue rolls
Length of Their Trip: One month

You’ll find these people all over the world, but nowhere do they thrive like Latin America. To be clear, they do not visit Buenos Aires, Argentina, they visit Buenos Aye-des, Adhentina. They won’t be caught dead in Nicaragua, but love a good visit to Neecadagua. They top off their act with 0% self-deprecation about pretending to be foreign. They will look you dead in the eye without a trace of a smile as the local sounds roll off their tongue. 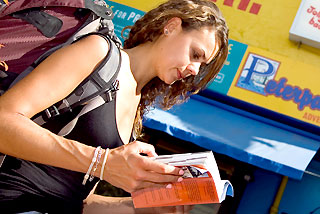 Defining Characteristics: Reading their Lonely Planet at all times
Length of Their Trip: 15 days

You know one of these when their Lonely Planet looks like it’s from 1936 even though they bought it a week and a half ago. Their relationship with the book is intimate, mutual, and all-encompassing. 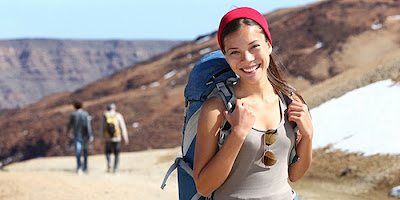 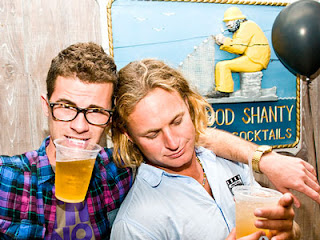 Defining Characteristics: Calls the staff members by their first name
Length of Their Trip: 3 months

Just so you know, this guy is in the inner circle at the hostel. He basically works there—he’ll direct you to the bathroom, correct your misguided placement of the communal olive oil on the non-communal rack, and he even helped a staff member bring out the trash last Thursday, so. 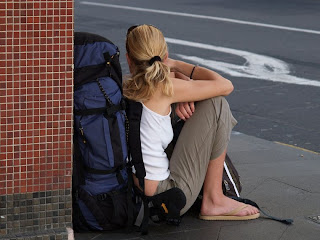 Defining Characteristics: Being a happy fucking little team
Length of Their Trip: 2 weeks

Well aren’t they cute, with their matching backpacks and their shared experiences. Oh, and look who has too much chemistry to sleep in the communal dorm bedroom. These people have little consideration for any dramatically lonely solo travelers in the vicinity, just plowing ahead with their public bonding. 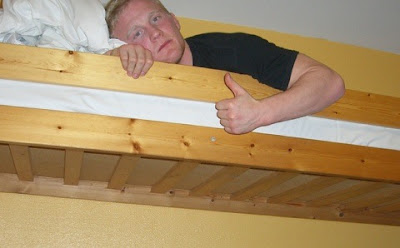 Defining Characteristics: Knows the people at the local grocery store by name; Not that into questions about his life
Length of Their Trip: 2.5 years and counting

He’s adventuring less than he used to, he gave up sightseeing long ago, and he’d appreciate it if you wouldn’t really ask him about his job, his life back at home, his relationship with his parents, or the law in his home country.

For an update on what our friends at the hostel are doing for the holidays, visit our holiday update.