Here’s how it works. You wake up and find yourself alone in a room. The only things in the room are a table, a chair, a calculator, and a note. The note says: 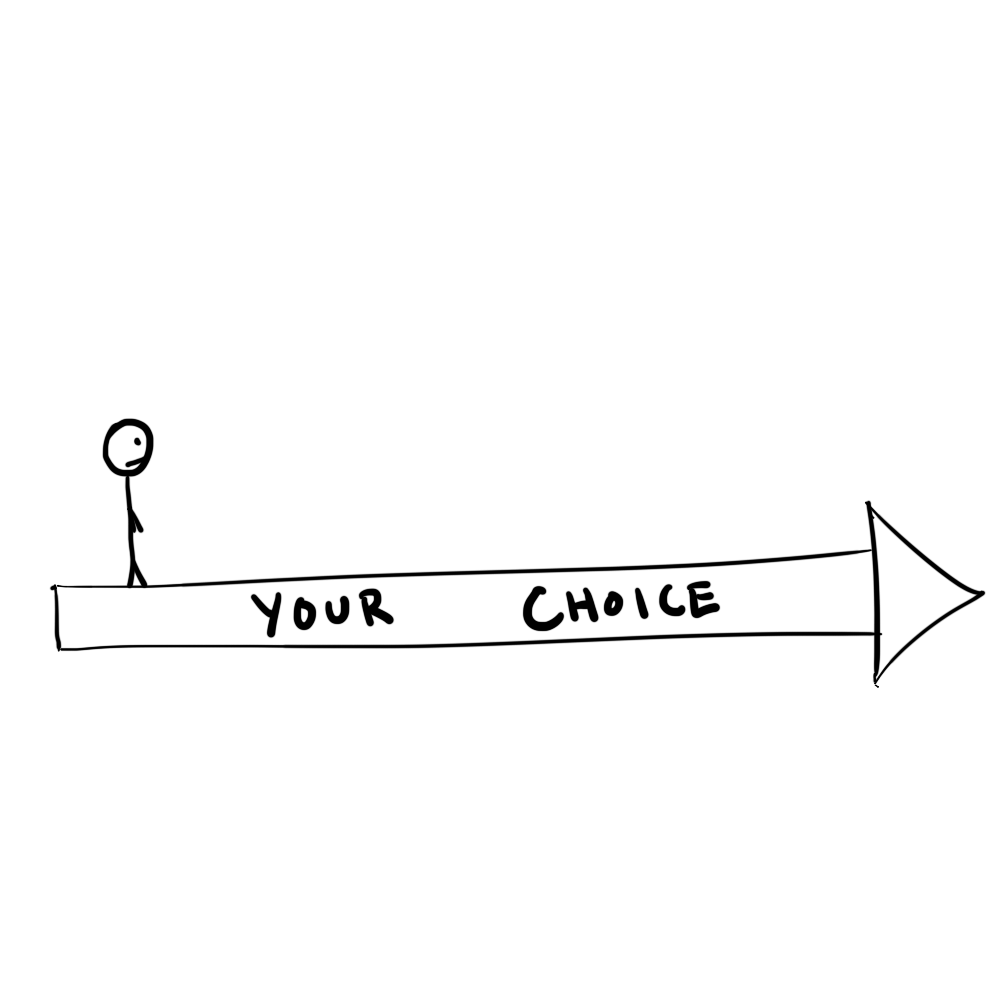 You have exactly 10 minutes to choose how many years you want to live and type the number into the calculator. At the end of the 10 minutes, you’ll be escorted out of the room, and your decision is permanent and unable to ever be changed. You’ll live for exactly that many years and then you’ll die. Oh also…every other human on Earth is currently in a room just like this making the same exact decision and you won’t know what they chose until you leave the room. If you enter no number into the calculator, your life will go on exactly as it had before, unaffected—you’ll die a natural death whenever you would have if this had never happened.

Other information in the note’s fine print:

That’s all that’s on the note. If there are any other confusion or questions, you’d have to make the decision with certain things not clarified.

Note: Try answering the question yourself before you read my or other readers’ answers. The true challenge is to figure out what you’d do without knowing anything about anyone else’s thinking.

Tim’s Answer: I came up with this thought experiment during my genie question interviews when trying to figure out if I’d use one of my wishes on eternal life or some kind of extended life. To me, this is an incredibly hard question.

On one hand, I don’t want to put in too few years, which could lead to serious regrets—what if I put in like 150 years, and then I come out and most of my friends and family have put in thousands? Then one day, I’m 148 years old, everyone I know is living and thriving and everyone’s acting weird around me because of the sad fact that I’m disappearing in two years. Would that prevent them from wanting to invest in their relationship with me and get closer when they know it’s going to end in pain, while their other relationships have no end in sight? This could happen on a larger scale too—what if I put in 50,000 years and most people I know put in many millions? The heartbreak we feel about death after only a few decades must be magnified to a huge extreme after getting used to living for so many years—and we have no idea what a 50,000 year relationship or friendship would even be like and how heartbreaking losing someone would be after knowing them for so long. (People would probably end up becoming close only with other people who had chosen similar lifespans, for that reason.)

On the other hand, putting in too many years could be very upsetting. What if I put in 10 million years, and everyone I know put in 1,000 or less? 10 million years is ten thousand millennia. What would I do if I realize after 300 years that I don’t want to live anymore and I can’t even imagine getting through one millennium, and I have to get through 10,000 of them? But we’re so scared of death—wouldn’t I want to live a long, long time if I could? 10 million years still means I’ll be dead for most of eternity—it’s just extending my moment of life to be far more substantial.

What would happen if life on Earth became unsustainable and there were no Chris Nolan to put other potential livable worlds nicely within our reach? If you can’t die, you might end up living millions of years of horrible suffering, waiting for that moment of death to finally come. Or worse, what if at some point, on some space expedition, something goes wrong and your body gets flung out into space, and without being able to die, you float alone into nothingness for millions of years (or billions, or trillions, depending on the number you chose), with only your consciousness to keep you company? Death is scary, but there’s a ceiling on how scary things can get because of death. The kind of fear an immortal person would experience dwarfs any fear a mortal human could ever know.

But the kind of hope, purpose, and happiness an immortal person could feel might dwarf that of a normal human by just as much. What if, with enough time, humans were able to create a safe and blissful utopia to live in, with everyone monitored so nothing really bad can happen, and you were surrounded by people you love? With all that time, maybe instead of having a handful of close friends, maybe you have thousands? Humans might be able to create an actual heaven to live in. Then, wouldn’t you be so happy you chose a really big number?

And if you decided to go the long life route, and you type in 1-0-0-0…-0……-0 and so on, where do you stop? Each zero changes things dramatically. Is there a chance you’d just freak out and start typing zeros really quickly and type a ton of them? What if you come out of the room and you’re now gonna live for a trillion times a trillion times a trillion years? If you did that, you’d have to cope with the question mark of what the universe actually is and what its fate is—that would suddenly be highly relevant to you.

Lot to think about in only ten precious minutes.

I’d probably type in 50,000 and then in the last few seconds delete a zero to make it 5,000 and then have my finger quivering on the zero button as the final seconds ticked down and end up not hitting it and leave the room with 5,000 years on my hands. So 5,000. Then I’d get my phone out and text everyone immediately to see what they did, and really really hope people chose something similar to me.

Okay, now you’re up. You have 10 minutes and the clock’s ticking…

[Two reminders before you make the biggest decision of your life: You can sign up for the Dinner Table email list here to be notified about the new topic each week, and remember to submit future topics to table@waitbutwhy.com.]
Tweet