While I’m buried in the Musk series, I thought I’d open things up on an interesting point he made. Musk is from South Africa, but he moved to the US in his early 20s and never left. Speaking about the benefits for him of living in the US, he mentions what he sees as an important distinction in the attitude toward success in the US versus other places. He says: 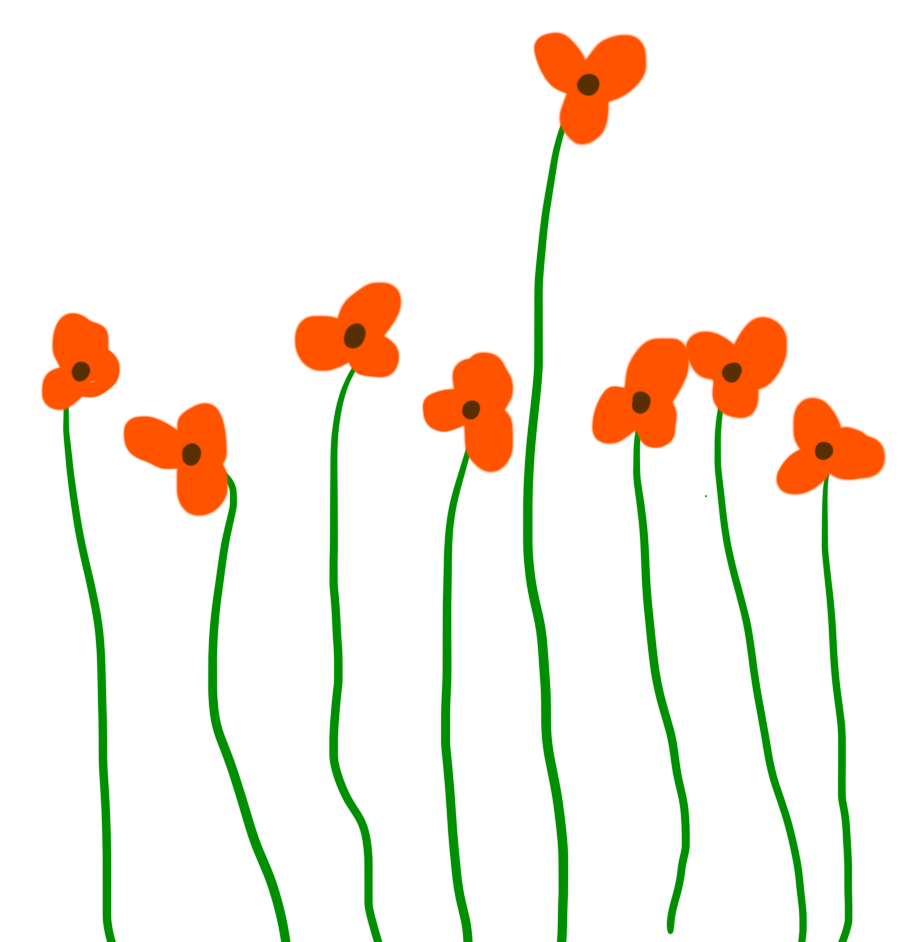 A lot of countries that have been around for a long time are really trapped in their own history. The United States…is a country that tends to encourage success—where you see someone that did extremely well, and generally the reaction in the United States is, ‘Good for that person.’ In most countries, that’s not the reaction. People tend to think, ‘Oh, that person did well because they screwed somebody else.’ Or that they tried to rise beyond their station, that it was really inappropriate of them to be so nouveau riche, to use a French word. Australia, for example, which is arguably similar to the United States in a lot of ways, but they tend to try to knock down people that have risen too high—they call it the Tall Poppy Syndrome, you know, tall poppies get chopped. So I think that’s really a good thing about the United States.