This post was originally published in October 2013. New post coming soon.
___________
Being the celebrity species, humans rarely give a second thought to other species, even those in their own family. They spend almost no time with their immediate family—the Great Apes—and they barely even know the names of their extended family, the rest of the primates. Some humans go so far as to flat out deny any relation to their siblings and cousins.
But the fact is, there are 423 other species in the primate order, each of them currently existing and doing something, and we can’t ignore them forever.
To bring some rare attention to our forgotten roots, we’re hosting the first annual Primate Awards. Winners will receive either a banana bunch or a grasshopper, depending on their species’ diet.

It’s unclear whether the sifaka knows that he’s not actually on a stage and that no one is actually watching him. But his thirst to perform is unquenchable.

Primate in the Most Despair 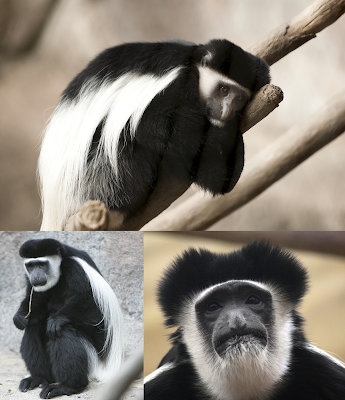 On any given day, at any given moment, whatever you’re doing, somewhere out there the colobus is in total despair. We hoped winning this award might cheer him up, but it only made him more crestfallen. 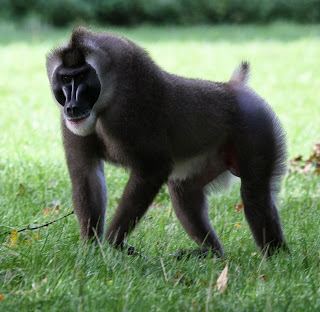 And why would he assume otherwise? Those are normal monkey colors, and as far as he knows, he’s a normal monkey. 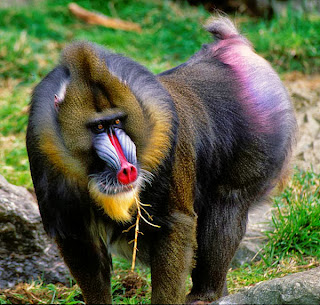 No one has had the guts to say something to him yet, which is probably for the best.

Primate With the Most Vacation Days 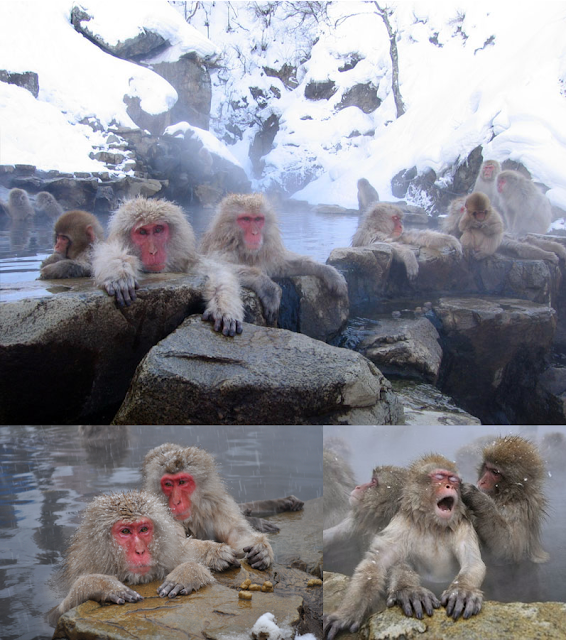 Every time I see these guys, they’re in the fucking hot tub. Not sure how they pulled this off, but they’ve really got it all worked out.

Primate That Could Kind of Pass for an Unattractive, Dumb, Weird-Acting Human 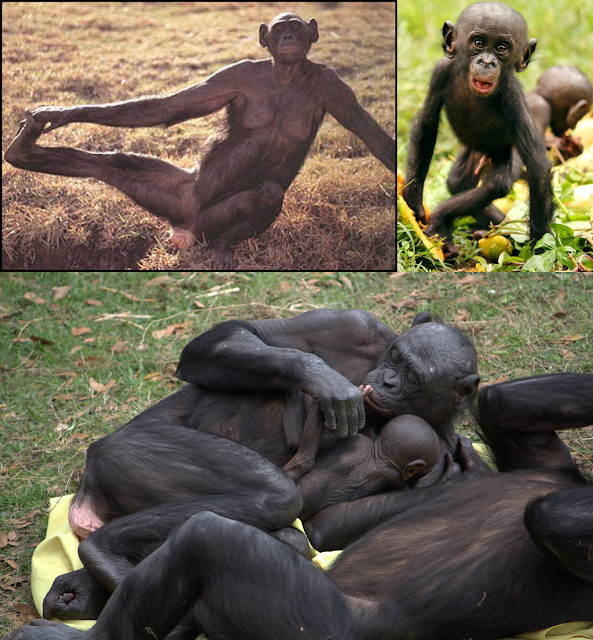 Bonobos are very close to being dumb humans. Look at this dude roasting marshmallows like it’s no big deal.

Primate That Would Look Normal Except One Ridiculous Feature Ruins Everything

Joint Winners: The Proboscis Monkey and The Uakari
Let’s start with the proboscis monkey.

Check out the pictures below. Pretty normal monkey, right?

Now check out the uakari. Before you scroll down, try to picture what a normal head might look like. 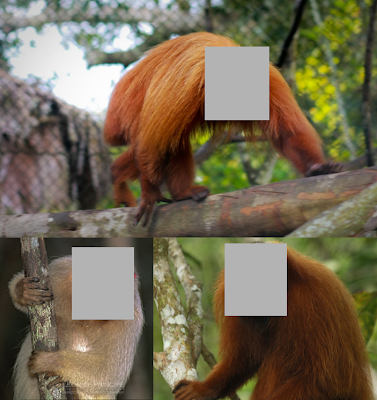 Whatever you pictured, I guarantee it was not a tiny red human fetus head: 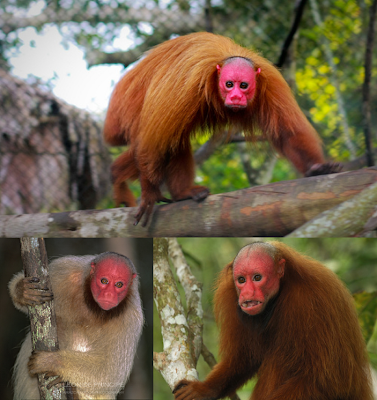 Disturbing, right? It literally looks like a sixth grader photoshopped a goblin head on top of a monkey photo for a Halloween card. 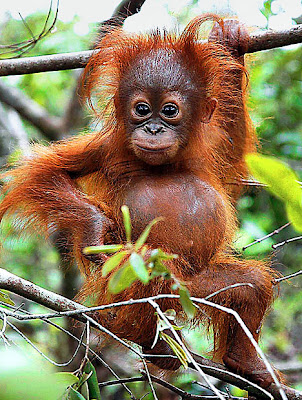 The baby orangutan stunned everyone by taking home the award this year, especially the white-cheeked gibbon, who was unavailable for comment.

Primate You’d Want Around Your Daughter the Least 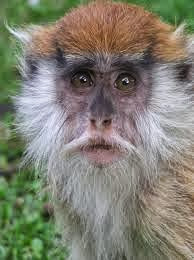 That’s not really a face you ever expect to see on a non-human, and it makes the patas monkey the last primate you want anywhere near your daughter. We’d all prefer not to know what goes on in the dark corners of the patas monkey’s mind.

You’d think by now the indri would have gotten used to the way things are, but he’s still appalled by everything. 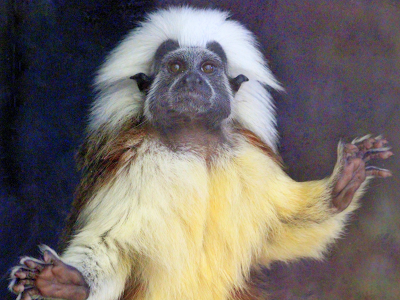 Narrowly edging out the red-faced spider monkey for the victory, the cotton-top tamarin is a Beethoven-level musical genius, but no one has noticed.

Primate With the Most Excessive Face 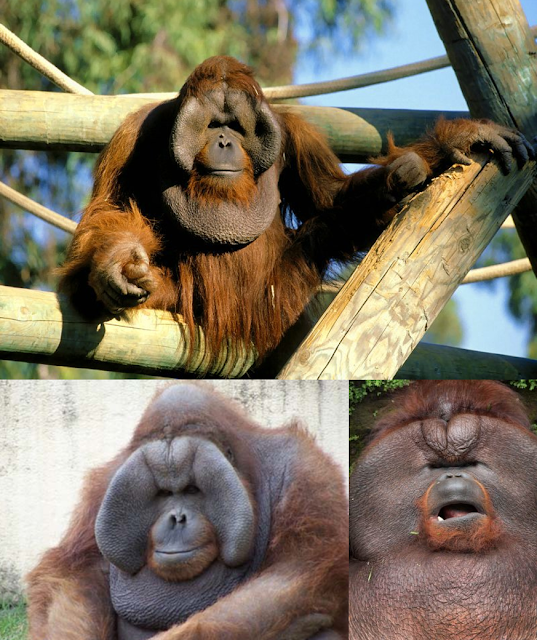 Christ, alpha male orangutan, get ahold of yourself. This is what happens when evolution is left completely unregulated. For male orangutans, the bigger the face, the better chance of getting laid—and now the male orangutan population has out-faced each other into total absurdity.

Biggest Disaster of a Primate 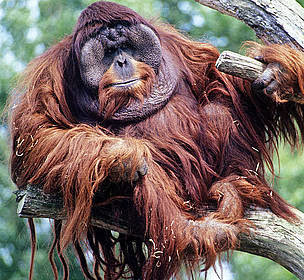 The only primate to win two awards today, this particular alpha male orangutan is just an utter disaster.

First, let’s take a second to recognize the runner-up, the hapless slow loris. 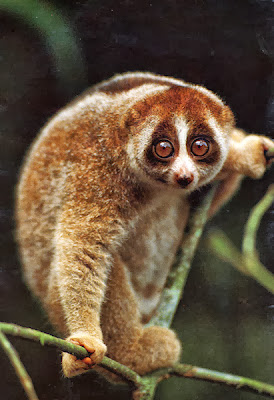 Moving onto the winner, we have the primates’ joke species, the tarsier— 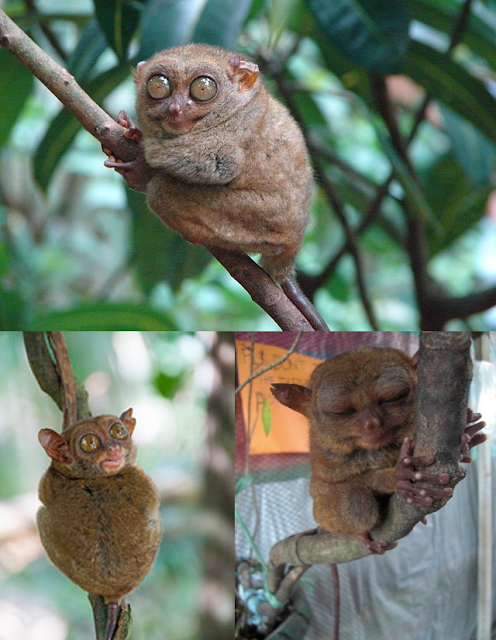 This is the package the tarsier is presenting us with today, apparently finding no need to act like a legitimate creature.

Mafia Boss of the Primates

The gorilla seems like the obvious choice here, right? 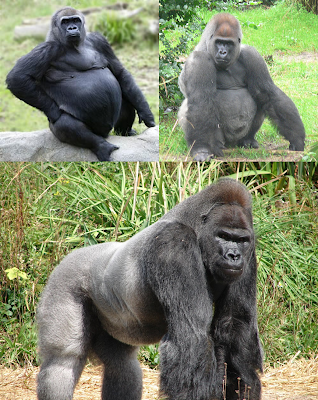 Well it turns out that the gorilla is only the henchman for the real mafia boss. 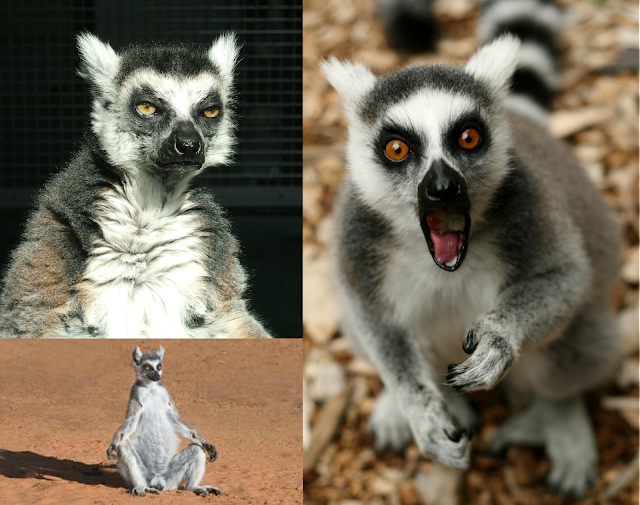 Most Awkward Color Difference Between Parent and Child

Whenever you’re with a silver langur, the elephant in the room is that her child is a bright orange, sphere-headed creature blatantly not of the same species. The Silver Langur refuses to acknowledge that anything is weird about the situation, and the rest of us know to just not bring it up. 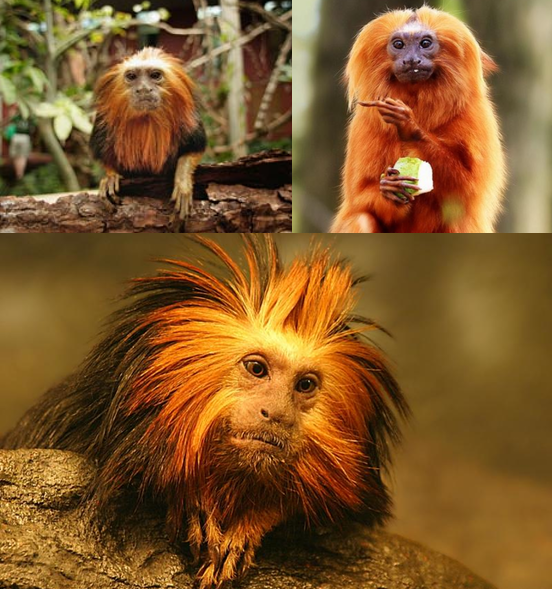 So now we have the elf, the leprechaun, and this little orange gnome of a monkey who sometimes gives you the finger. I would say that owning one would be my ultimate fantasy, but… 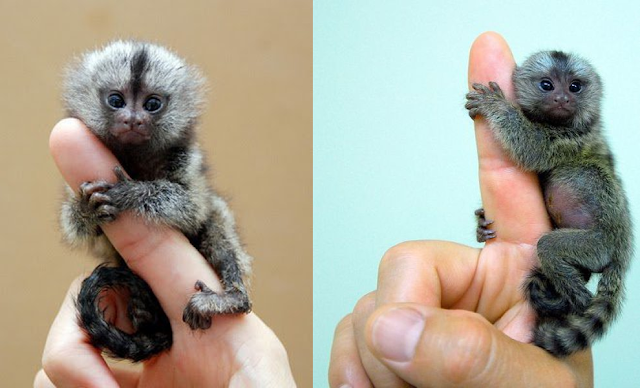 Are you fucking kidding me with this shit? When I discovered pictures of this creature, I fell deep into a Wikipedia spiral about them, learning among other things that the pygmy marmoset, or finger monkey, is A) smart, even for a monkey, B) lives 12 years or more, and C) can jump up to 16 feet.

Living with one would be a dream. Just imagine having dinner together, him at the table in a tiny high chair. Or being together on an airplane, him strapped into a one-inch seatbelt in the seat next to you. You’d tuck him in at night into his bed made from an Altoid tin. This is now the only thing that matters to me.

Primate Most Identical to Meryl Streep 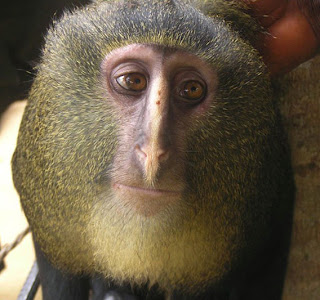 Scientists were shocked when in 2007, they discovered this previously unknown monkey that looks and acts exactly like Meryl Streep.

Primate Most Identical to Michael Jackson 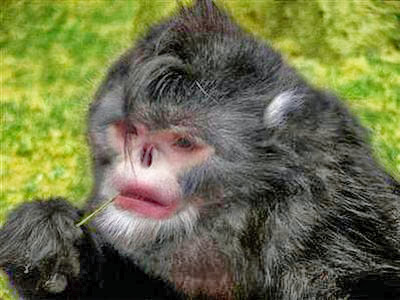 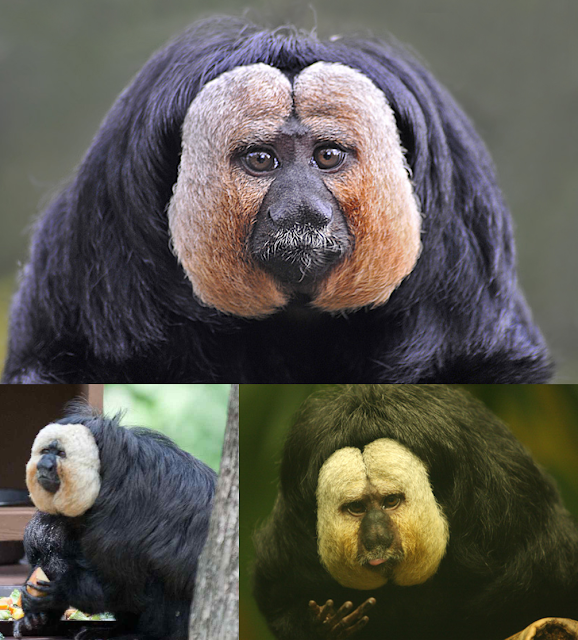 A true loser, the white-faced saki is someone all primates are ashamed to admit is part of their family. His relatives are also pretty sick of his face looking so detached from the rest of his body. And just when everyone thought things couldn’t get worse, he decided to grow a goatee. 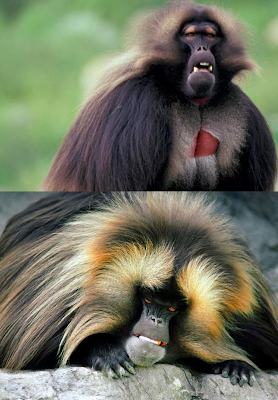 No photoshopping here—there’s actually a distant cousin of yours that looks that evil. As if his intensely sinister face wasn’t enough, he’s actually wearing a bad guy overcoat at all times. 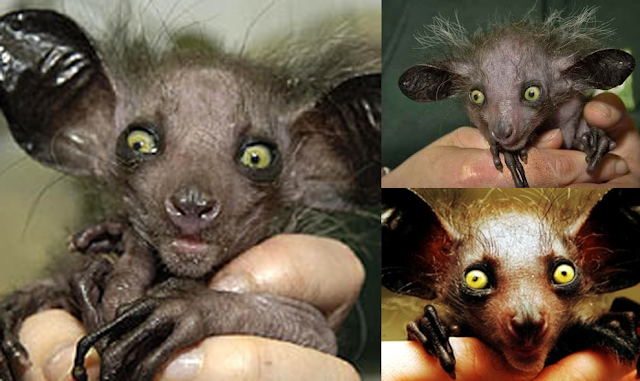 No one knows what the aye-aye’s issue is, but he’s really going through some shit. The gollum of the primate world might have an intense paranoia problem, but it also could be that he knows some horrible truth the rest of us don’t. For now, probably a good guy to stay away from.

If you’ve had enough looking in the mirror for today and want to laugh at someone else’s family, see the Wait But Why posts on bunnies, bugs, and birds.