Now let’s zoom in on the left arm. 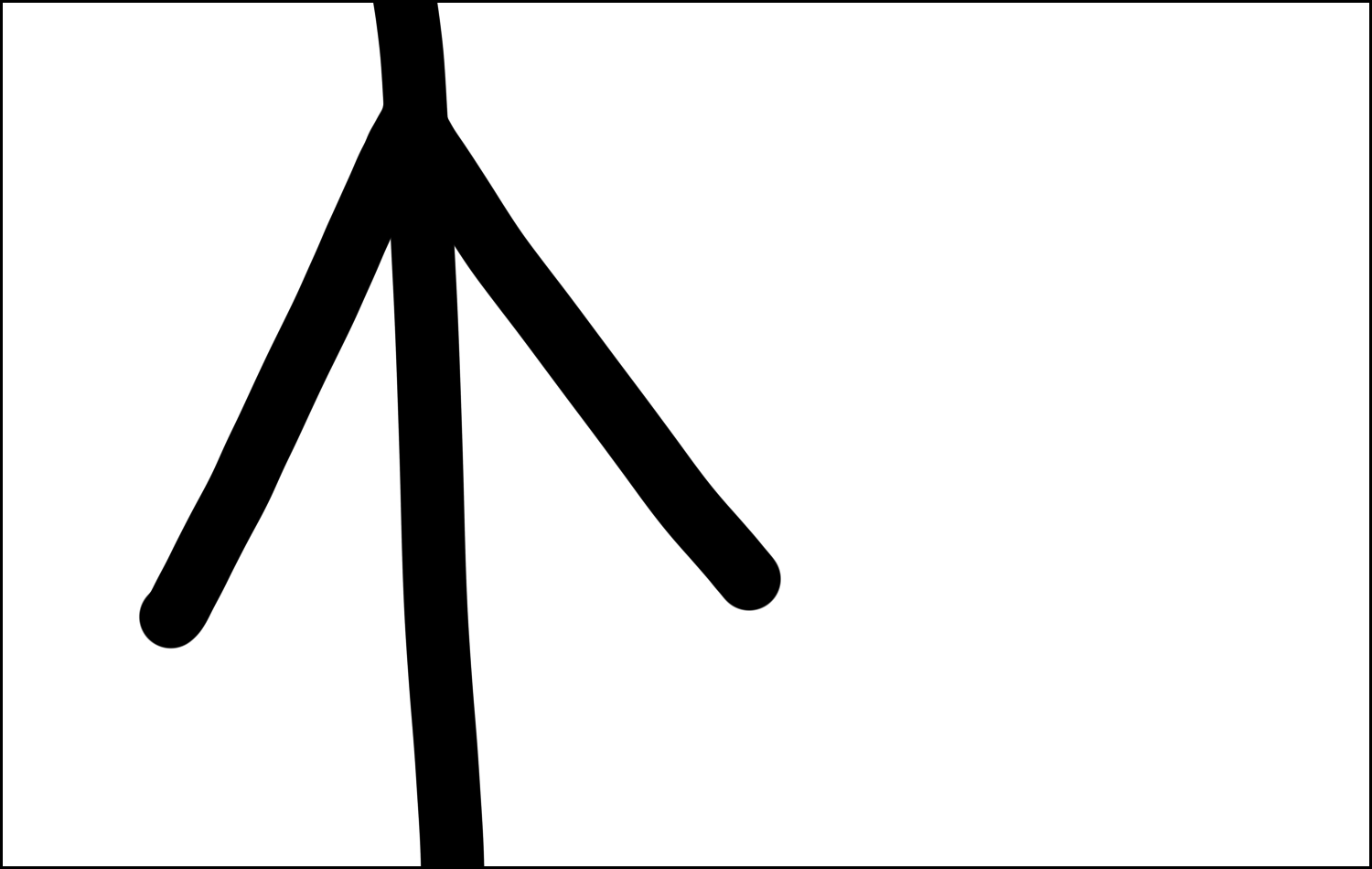 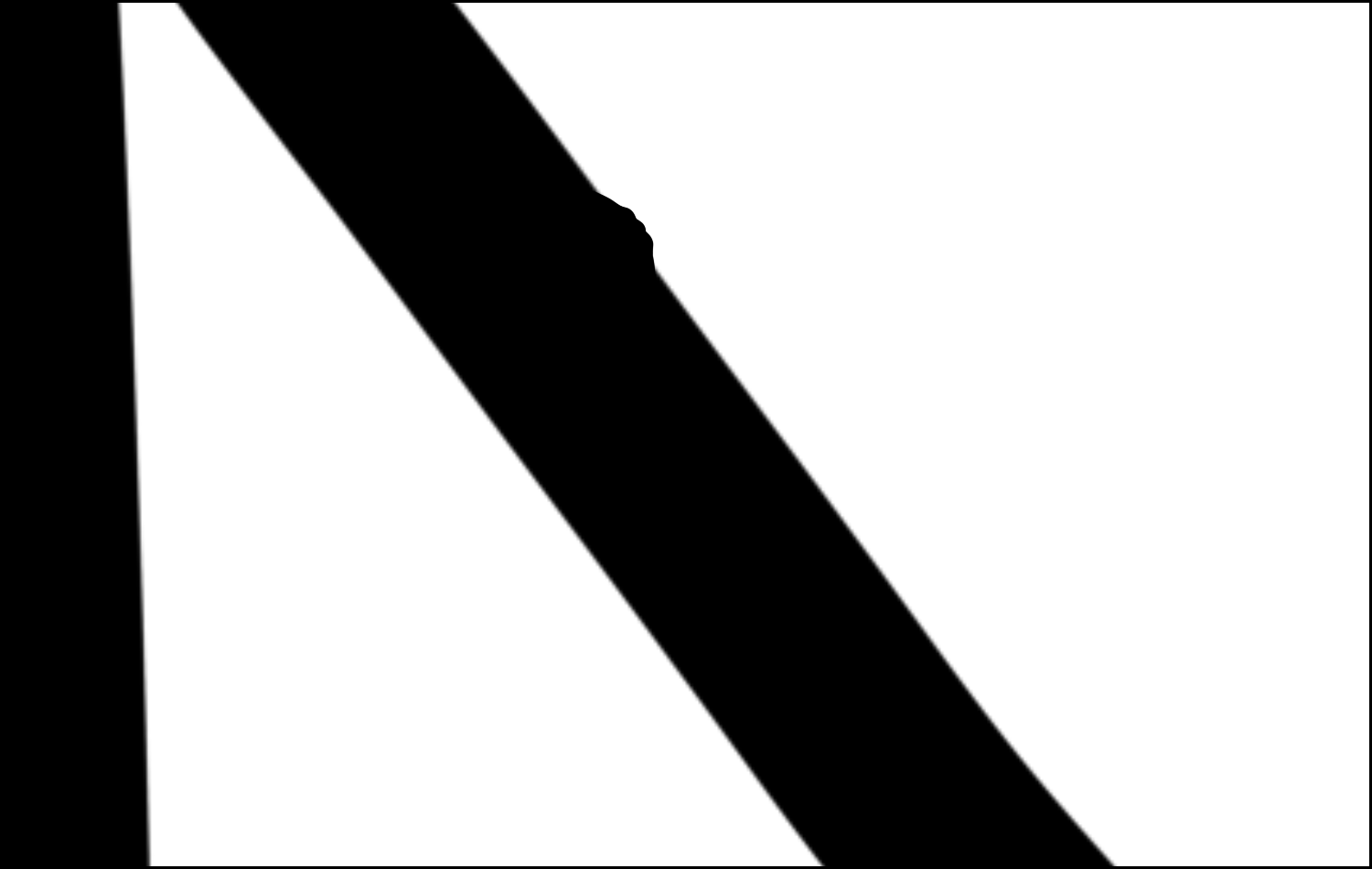 Okay see those skin flaps on the elbow? Let’s zoom in on the bottom one. 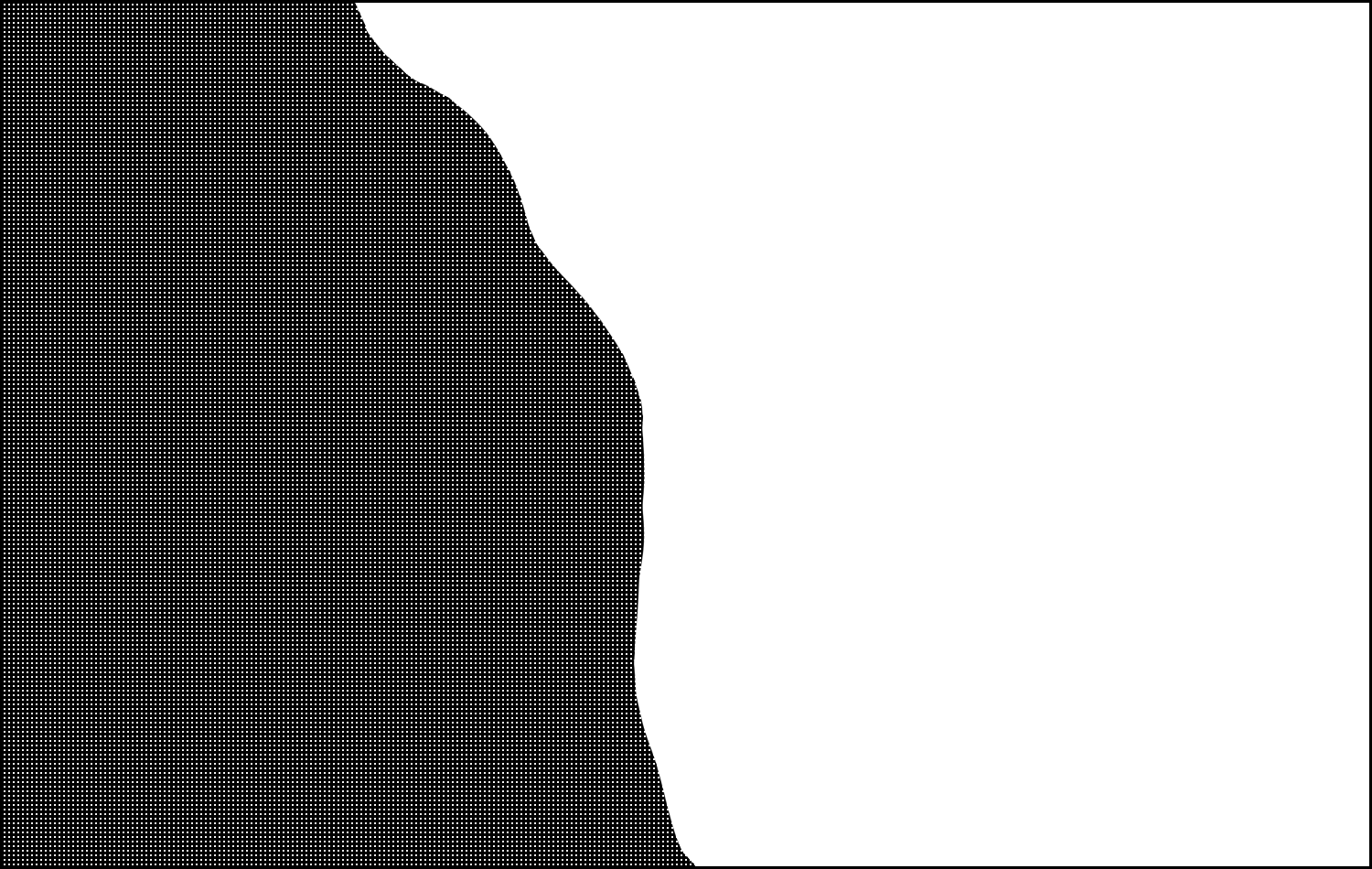 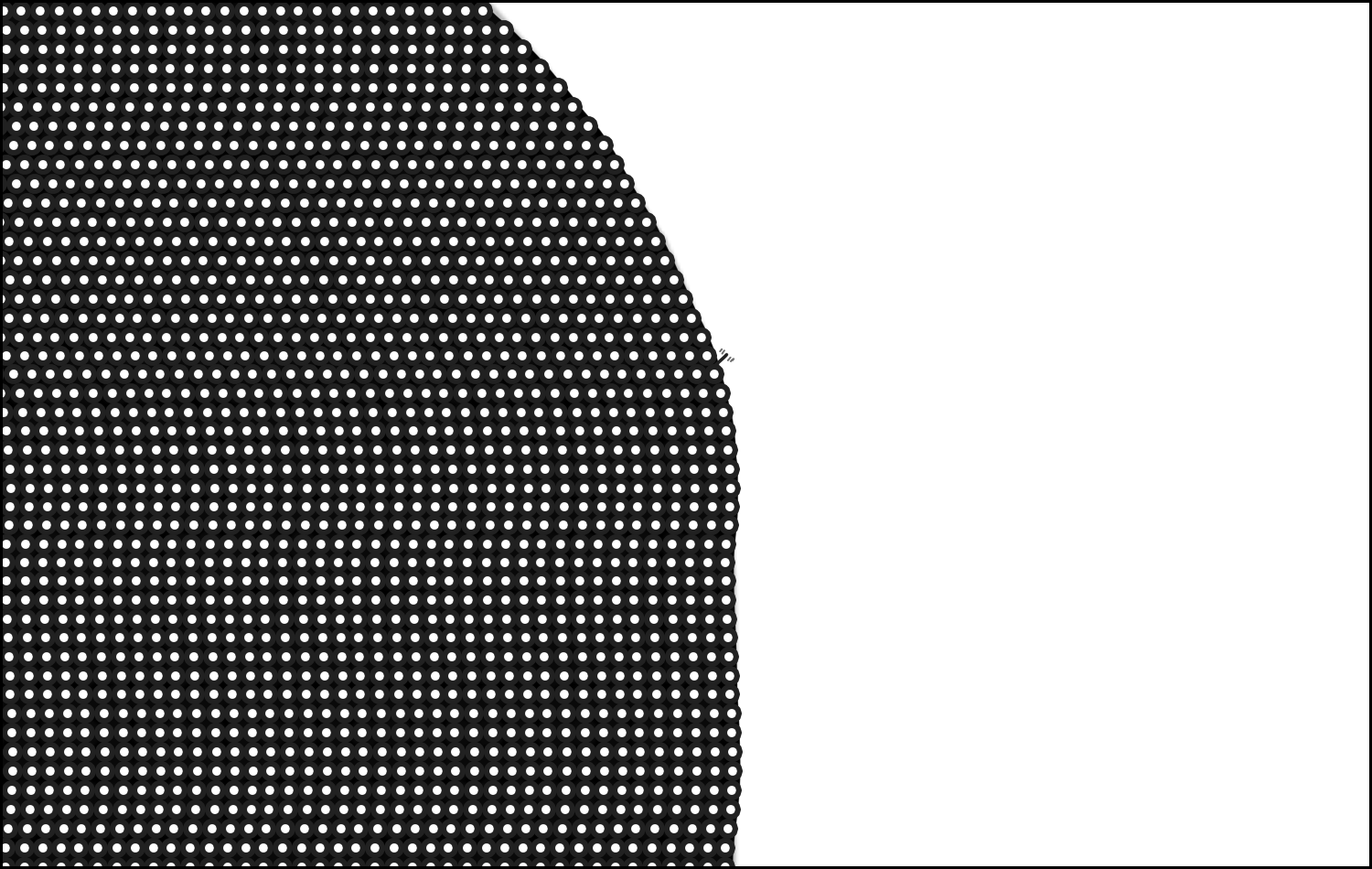 There! See me? Come closer. 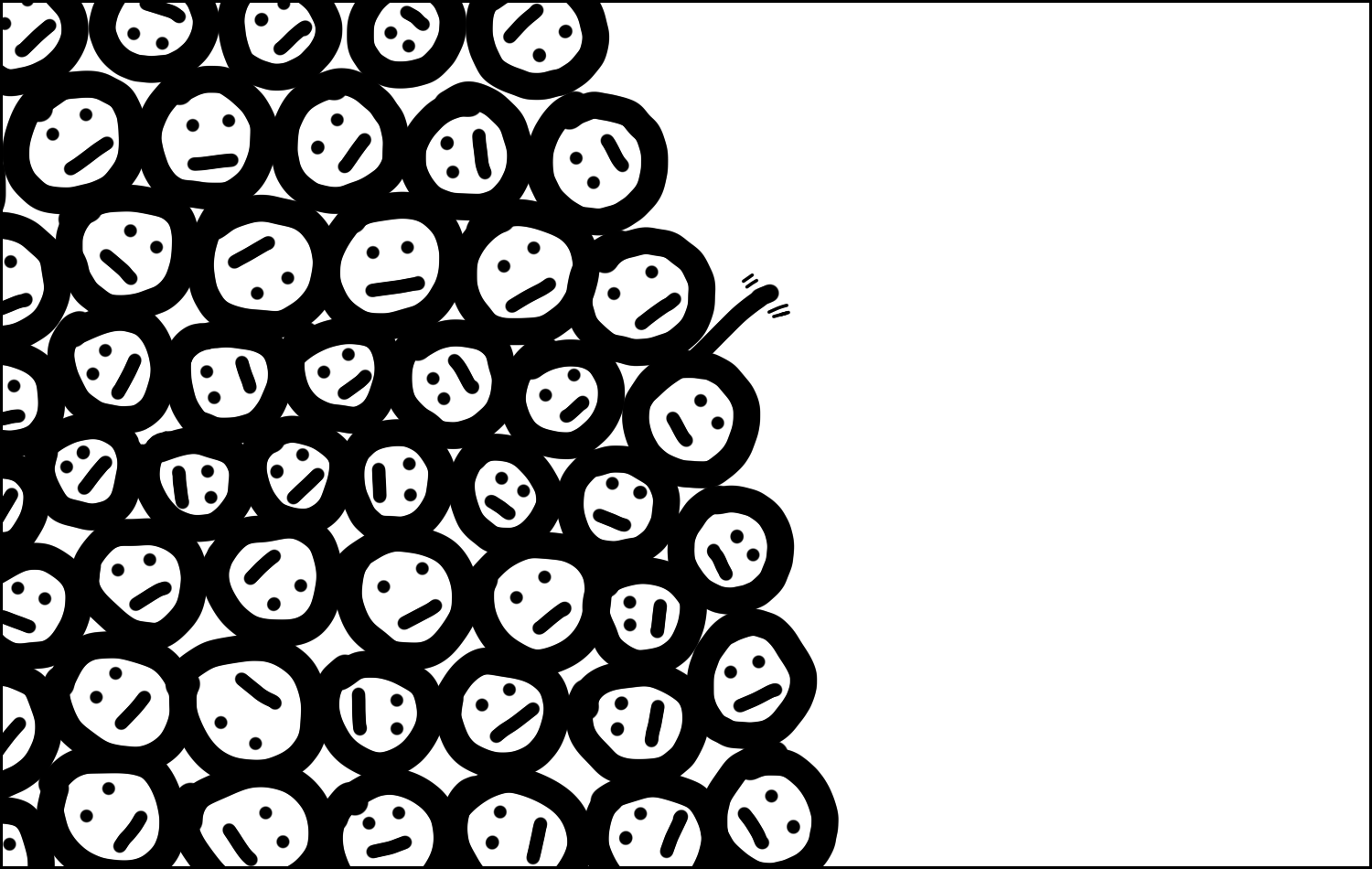 So let me explain why we’re here.

As a writer and a generally thinky person, I’ve spent a lot of my life thinking about the society I live in, and societies in general. I’ve always imagined society as a kind of giant human—a living organism like each of us, only much bigger.

When you’re a single cell in the body of a giant, it’s hard to understand what the giant’s doing, or why it is the way it is, because you can’t really zoom out and look at the whole thing all at once. But we do our best.

The thing is, when I’ve recently tried to imagine what society might look like, I haven’t really been picturing this: 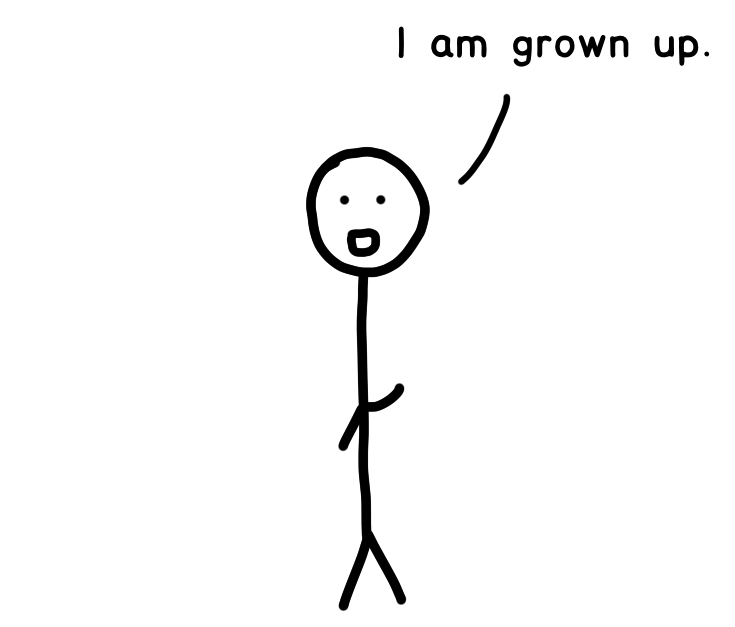 Based on what I see around me, in person and online, it seems like my society is actually more like this: 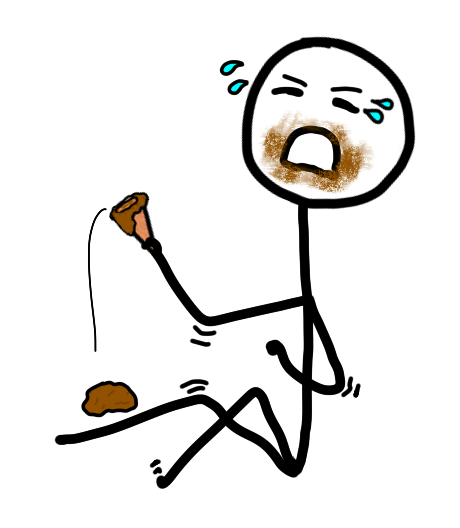 Individual humans grow older as they age—but it kind of seems like the giant human I live in has been getting more childish each year that goes by.

So I decided to write a blog post about this. But then something else happened.

Don’t do it. Don’t touch it. Write about something else. Anything else. It’s just not worth it.

They were right. With so many non-controversial topics to write about, why take on something so loaded and risk alienating a ton of readers? I listened to people’s warnings, and I thought about moving on to something else, but then I was like, “Wait what? I live inside a giant and the giant is having a six-year-old meltdown in the grocery store candy section and that’s a not-okay thing for me to talk about?”

I ended up going with some combination of both of these things: society’s current situation and why it’s an especially bad idea for me to write about it—and how those two things are related.

I knew this would be a deep rabbit hole. Did I think I’d follow some sick-ass rabbit down a hole for three years, deep into U.S. history, world history, evolutionary psychology, political theory, and neuroscience, through dozens of books, hundreds of datasets and articles, and into literally thousands of conversations, some very pleasant and some that made me want to pull my head off and throw it into the trash? No I didn’t.

I ended up going so deep because as I read through studies and watched the news and read opinion pieces and listened to podcasts and heard people’s life stories, I kept feeling like in each case, I was only seeing a small part of what was happening. And I became obsessed with trying to wrap my head around whatever the big story was that all of these smaller stories were a part of. So I went farther and farther down the rabbit hole, trying to get in a mental helicopter and zoom out far enough to see the complete picture.

After many months of listening and learning and a torturous amount of thinking, I’m finally ready to share my ideas with you.

Sometimes, certain topics become hard to talk about because our conversations get stuck in a rut. We hear the same arguments, using the same wording, again and again, until we become numb to them. When the words we use become too loaded with historical baggage, they stop being useful for communication. That’s what I think may be going on here. We’re all a little stuck in our viewpoints about society and we don’t seem to have a way to make forward progress.

So part of what I’ve spent three years working on is a new language we can use to think and talk about our societies and the people inside of them. In typical Wait But Why form, the language is full of new terms and metaphors and, of course, lots and lots of badly drawn pictures. It all amounts to a new lens. Looking through this lens out at the world, and inward at myself, things make more sense to me now.

This is the introductory post in a series of posts that will come out throughout the next few months. In the early parts of the series, we’ll get familiar with the new lens, and as the series moves on, we’ll start using the lens to look at all of those topics a sane blogger isn’t supposed to write about. If I can do my job well, by the end of the journey, everything will make more sense to you too.

There’s a pretty worrisome trend happening in many of our societies right now, but I’m pretty sure that if we can just see it all with clear eyes, we can fix it. The Wait But Why community is full of people determined to make the future as good as it can be for as many people as possible. The goal of this series is to enhance the clarity of that community, helping us better understand ourselves and the world around us so that we can do our part in nudging the future in the right direction. As with all Wait But Why posts, everything in this series is open for debate—it’s my latest draft in a never-ending work in progress. As the posts come out, reading your comments will help enhance my own clarity.

One last thing. When I took this topic on, I decided to do my best to force humility and open-mindedness on myself, even in places we’re all terrible at being humble, like politics. It’s amazing how much intellectual progress you can make when that’s your starting point, and working on this post has felt like an awakening in more than one area. So before we start, see if you can take your existing convictions about all of this stuff out of your head. I’m not asking you to throw them away—just maybe put them in a drawer somewhere nearby. If you still want them when you’re done, you know exactly where they’ll be.

And away we go…